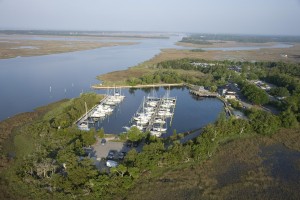 The secret’s finally out. One of our favorite up-and-coming counties in North Carolina has seen record growth numbers in terms of population, jobs, and housing over the last several years. Brunswick County, off the North Carolina coast, has seen a 47% growth in population over the last decade, and is steadily increasing residents each year. With recent job growth and housing appreciation on the up – it’s no wonder families and retirees from all over are flocking to the coastal communities more so than ever. Whether it’s the beautiful location, active lifestyle, or quaint community feel – you’ll find many reasons to consider Brunswick County your new perfect place to call home.

END_OF_DOCUMENT_TOKEN_TO_BE_REPLACED 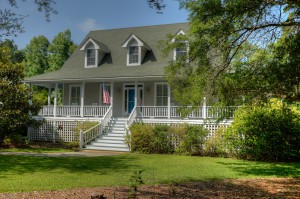 The rates for Wilmington NC home sales are forecast to increase a little, possibly by the fourth quarter of this year, he said. END_OF_DOCUMENT_TOKEN_TO_BE_REPLACED